Solution for: The new way to be a fifth-grader 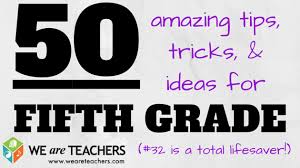 D He did not immediately know how to solve the maths problem.
Answer: D    Locate

D Some of the explanations are too brief.
Answer: B    Locate

6     Thordarson's first impressions of how she would use Khan Academy turned out to be wrong.
Answer: YES    Locate

7     Khan wished to completely change the way courses are taught in schools.
Answer: NO    Locate

8     School grade levels are based on the idea of students progressing at different rates.
Answer: NO    Locate

9     Some principals have invited Khan into their schools to address students.
Answer: NOT GIVEN    Locate

10   Khan has given advice to other people involved in start-up projects.
Answer: NOT GIVEN    Locate