Solution for: THE DEPARTMENT OF ETHNOGRAPHY 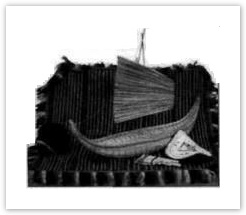 1 The twentieth-century collections come mainly from mainstream societies such as the US and Europe.
Answer: FALSE

4 The textile collection of the Department of Ethnography is the largest in the world.
Answer: NOT GIVEN

6 Many small-scale societies have survived and adapted in spite of predictions to the contrary.
Answer: TRUE