Solution for: Quiet roads ahead 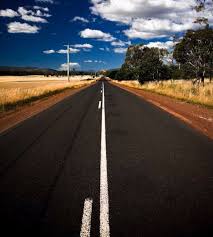 1
Answer: G  a description of the form in which Kuijpers' road surface is taken to its destination

2
Answer: D  an explanation of how Kuijpers makes a smooth road surface

3
Answer: J  something that has to be considered when evaluating Kuijpers' proposal

5
Answer: I  a generalisation about the patterns of use of vehicles on major roads

6
Answer: C  a summary of the different things affecting levels of noise on roads