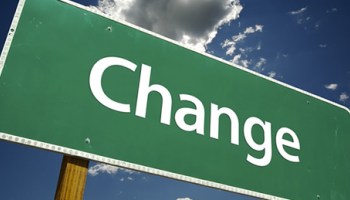 1     Teenagers are more ready to have new experiences than young adults.

2     Grandparents usually encourage their grandchildren to get a well-paid job.

3     Life demands are different depending on which country you live in.

5     Children who dislike new experiences become more adventurous than others as adults.

6   If you want to change something in your life, you should avoid delay.