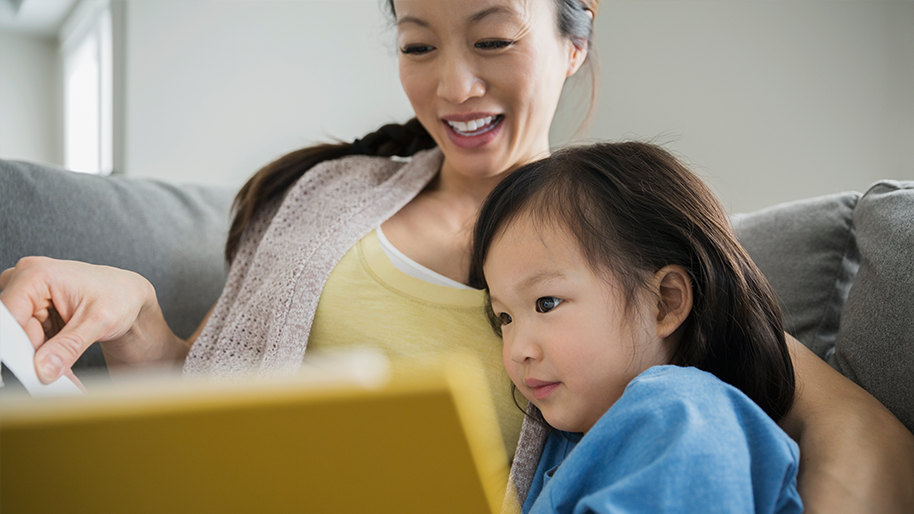 The Nicaraguan National Literacy Crusade aimed to teach large numbers of illiterate 1  to read and write.
Answer: B

Public health experts have known for many years that there is a connection between child health and 2
Answer: F

This question has been investigated by 3  in Nicaragua.
Answer: C

As a result, factors such as 4  and attitudes to children have been eliminated, and it has been shown that 5  can in itself improve infant health and survival.
Answer: J
Answer: F

6    About a thousand of the women interviewed by the researchers had learnt to read when they were children.
Answer: NOT GIVEN

7    Before the National Literacy Crusade, illiterate women had approximately the same levels of infant mortality as those who had learnt to read in primary school.
Answer: NO

8    Before and after the National Literacy Crusade, the child mortality rate for the illiterate women stayed at about 110 deaths for each thousand live births.
Answer: YES

9    The women who had learnt to read through the National Literacy Crusade showed the greatest change in infant mortality levels.
Answer: YES

10    The women who had learnt to read through the National Literacy Crusade had the lowest rates of child mortality.
Answer: NO

11    After the National Literacy Crusade, the children of the women who remained illiterate were found to be severely malnourished.
Answer: NOT GIVEN