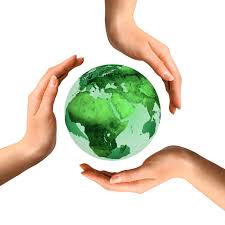 4             It is surprising that so many tour organisations decided to become involved in ecotourism.

5             Tourists have learnt to make investigations about tour operators before using them.

F It consults with people working in tourist destinations

E It intends to reduce the number of ecotour operators.

13       Who often gains financially from tourism in rural environments?

14       Which meeting provided the principles behind the Green Globe 21 regulations?