Solution for: Advice on plumbers and decorators

Advice on plumbers and decorators 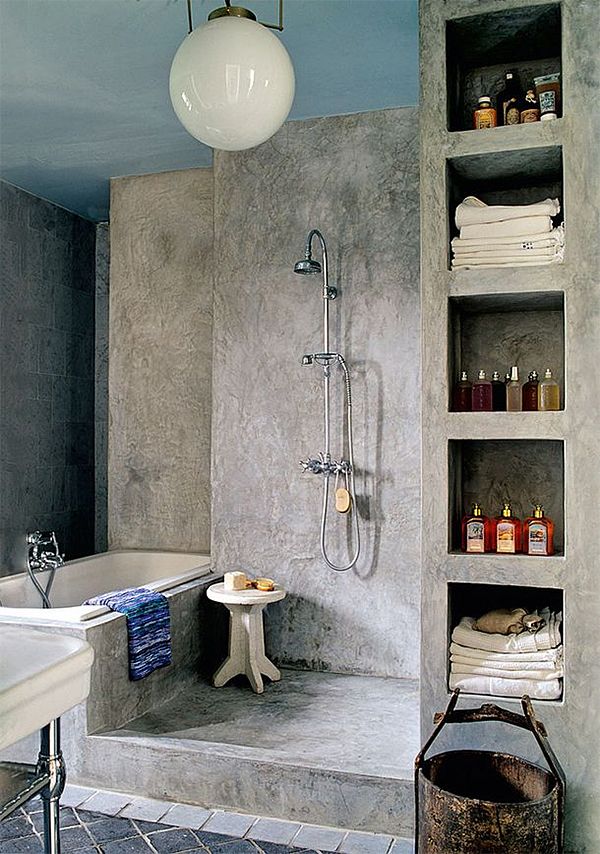 You will hear a woman, who has just moved into the area, talking to a neighbour about problems she is having in her house.

I’m sorry to bother you, Alastair, but I’ve been having some problems.

Basically, I had a leak from one of the pipes in the bathroom and water started coming through downstairs and the kitchen ceiling’s badly stained. I’ve got the leak fixed temporarily but I wasn’t happy with the plumber and I wanted to ask your advice.

Of course ... Well, the first thing I’d say is make sure you choose a local company ... that way if things go wrong you’re close by and it just makes things easier.

Let me write this down ... Right. Yes. The plumber who fixed things yesterday was from quite far away but I chose him because his advert said he did emergency repairs.

Well, fair enough ... you needed something in a hurry. But another piece of advice I’d give is try to avoid calling anybody on weekends. That’ll really bump up the prices. Leave it till Monday, if you can.

Well, yes ... I think I can do that because the temporary fix should hold. And obviously I’ll need the ceiling plastered and eventually re-decorated.

So who would you recommend? Is there a directory?

Well, there’s quite a good website covering this sort of work. It’s www.plasdeco.com. Is that with a K? a C, P-L-A-S-D-E-C-O dot com.

Got it. Well I’ll try and have a look at that.

Oh, that’ll be useful, but I find personal recommendations really helpful as well ... you know, you can find out whether you can rely on the company.

Well, I know a couple of reasonable plumbers and also some plasterers.

Man:            There’s a company called Peake’s Plumbing ... now they’re a father and son team. They’re really friendly and they tell you information you need in a clear way ... you know, so they really understand what the problem is.

Woman:      Right. And you said you knew some plasterers?

Man:            Yes a company called Simonson Plasterers did our living room last year ... we chose them because we wanted some fancy work on the ceiling - around the lights.

Woman:      Do either of them do painting for you if you want ... ? After the plastering’s dried out of course.

Man:            That’s what I was going to say. But I should explain that Harry’s quite old now and so he avoids doing jobs which involve tall ladders ... you know.