Solution for: Life-Casting and Art 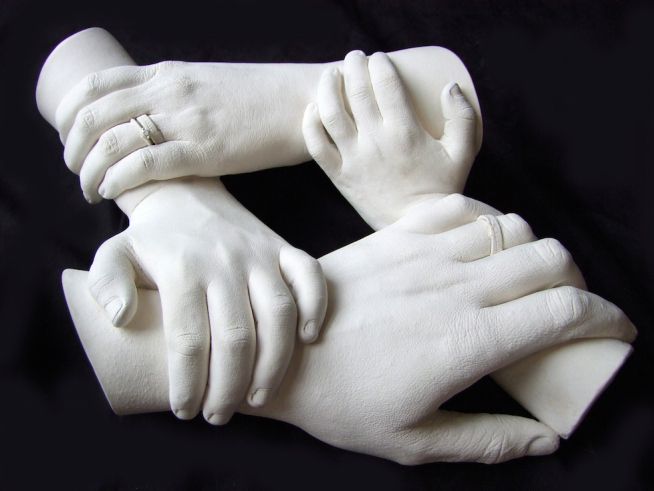 1 an example of a craftsman’s unsuccessful claim to ownership of his work
Answer: C    Locate

2 an example of how trends in art can change attitudes to an earlier work
Answer: E    Locate

3 the original function of a particular type of art
Answer: B    Locate

4 ways of assessing whether or not an object is art
Answer: F    Locate

5 how artists deal with the less interesting aspects of their work
Answer: D    Locate

6 Nineteenth-century sculptors admired the speed and realism of life-casting
Answer: NO    Locate

7 Rodin believed the quality of the life-casting would improve if a slower process were used
Answer: NO    Locate

8 The importance of painting has decreased with the development of colour photography
Answer: NO    Locate

9 Life-casting requires more skill than sculpture does
Answer: NOT GIVEN

10 New art encourages us to look at earlier work in a fresh way
Answer: NO    Locate

11 The intended meaning of a work of art can get lost over time
Answer: YES    Locate

D the way we respond to it
Answer: D    Locate