Solution for: The Intersection of Health Sciences and Geography 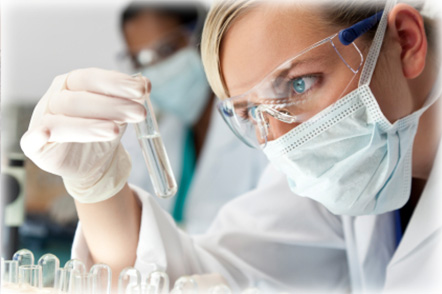 Great thanks to volunteer Chenxu Zhao  has contributed these explanations markings.

1    an acceptance that not all diseases can be totally eliminated
Answer: D    Locate

3    a reference to classifying diseases on the basis of how far they extend geographically
Answer: F    Locate

4    reasons why the level of access to healthcare can vary within a country
Answer: G    Locate

5    a description of health geography as a mixture of different academic fields
Answer: D    Locate

6    a description of the type of area where a particular illness is rare
Answer: B    Locate

7     Certain diseases have disappeared, thanks to better  and healthcare.
Answer: vaccinations    Locate

8     Because there is more contact between people, are losing their usefulness.
Answer: antibiotics    Locate

9     Disease-causing are most likely to be found in hot, damp regions.
Answer: mosquitos    Locate

10   One cause of pollution is that burn a particular fuel.
Answer: factories    Locate

11    The growth of cities often has an impact on nearby
Answer: forests    Locate

12    is one disease that is growing after having been eradicated.
Answer: polio    Locate

13    A physical barrier such as a can prevent people from reaching a hospital.
Answer: mountain    Locate